I was particularly interested to read an article at the Makarska Post portal entitled Comment: A monument dedicated to Tin Ujevic revealed. I hope you will forgive me for my boyish sincerity, but I can’t help admitting that my heart is beating faster when it comes to poets since, after all, they are my brothers in arms.

I was saddened by this sincere and well-meaning comment made by Drazen Soda of Makarska:
“By talking to some older citizens of Makarska, most of whom are no longer living, I found out that Tin was homeless in Makarska. He slept at the beach and survived on charity, which is sad for a city that is now revealing a monument to him as a tourist attraction.”

Sadly, the same kind of destiny followed many other poets, and it followed them more closely than their own shadows. This is true for Antun Gustav Matos, and the list of worldwide poets is so long that it hurts the heart and soul (Lorca, Yesenin, Ezra Pound, Frost, Whitman…). The world’s hypocrisy is mirrored in today’s auctions, where a single painting made by Vincent van Gogh is sold for a hundred million dollars. While he was alive, van Gogh sold his paintings for peanuts in order to buy painting equipment. These days, we wonder about the fact that this genius ended up in a madhouse. Each of his works was born from the passionate collision of the ethereal and the terrestrial, providing them with an aura of immortality.

It is interesting to see how the “artistic” (editors) and socialite elites like to adorn themselves with verses written by ingenious poets, possibly hoping that these immortal verses might help them achieve immortality. However, life teaches us that it takes much more than money, worldly glory, power and adulation to touch the divine face of immortality. It takes a gift from above, because a poet and artist isn’t made, but rather born.

It might be a paradox of life, or simply an ace up the sleeve of life’s croupier, destiny, but facts teach us that depression is the mother of the artists’ greatest works. Could it be that inspiration is the child of melancholy and depression? Who knows. This doesn’t mean that poets are in search of depression, quite the opposite, because no one in their right mind can claim that any person, even a poet, prefers to be hungry or sleep on a park bench. You might ask yourself how is it possible for great artists, who are particularly intelligent and see further than average people, to be poor. I have to repeat my statement on poverty, that the worst poverty is the poverty of the spirit. A genuine artist is likely to choose hunger and a park bench over the loss of dignity, freedom, opinion, conscience, sense of justice and all those noble values that make us better. And we know – same as it always was – that the keys to the safe are held by people devoid of all these noble values (with a few possible exceptions throughout history).

Still, this doesn’t mean that an artist who never sold himself is life’s loser. No! When a composer, a painter, a songwriter, a poet, or any creator of an artwork can claim that this work drew a tear from mankind’s eye, or a sincere smile, or newborn hope or that, all in all, it is to be credited for all those emotions that make a person a being with a soul, then their joy and pride fly on the wings of immortality. There is no worldly power, glory or money that can compensate for pure joy within the human heart. After all, it is for a reason that they say that a poet is a lighthouse on the barren island of human desires.

I am dedicating this poem to all those great poets for whom destiny chose a park bench instead of the presidential suite. Life is known for writing paradoxes, and so some immortal poets were losers in their own lifetime, only to become victors in death.

A POET AND HIS IMAGINATION

I am departing!… I am leaving you, world!
How thunderous this admission sounds
In the company of solitude.
And while the sad wind,
Like humanity’s invisible missionary
Rings the old church’s copper bell,
Some old homeless man stares
At the nameless grave,
Wondering if death will come for him
Before the black soil covers the body of
The dead poet.

Now he leaves his trace on the face of the Earth
Like the shadow of a cut-down oak,
Now it trembles in solitude
Like the salty tear of a man
On a dead woman’s face.

There are wonderful people who can shed their tears,
But they will never know where my grave is,
Yet tomorrow a flower might spring from the black soil,
Like a wonderful bride to the dead poet’s soul.

The moment of departure is ever closer…
Oh, Lord, give me time enough
To fill this white paper,
My sad testament to the world.
Yes, world, me and my faithful vivid imagination,
We used to travel the path of dreams
For days… for months and years,
Like two inseparable moon shadows,
Knocking at your door,
But you always sent us packing like night tramps.
I tried to reach your heart with poems,
But you crumpled and threw them away,
As if you were afraid of your own shadow.

Above me, a turquoise butterfly is wistfully fluttering,
So young and beautiful,
As if he came from the most wonderful love song.
The dreamer’s destiny awaits him, too,
To wander the path of dreams
In the company of moon shadows
Who are cheering:
“In the Moonlight you shall find your home!”

The time to depart is here!
I am leaving behind my imagination
That feverishly holds on to me…
I know that it wants to leave along with its poet
Into those higher sacred domains,
Because wise people say that imagination is
Like a mother to each poet.

I am leaving!… Don’t you worry, my imagination!…
Just wait for me in the same place!…
From hundreds… thousands… tens of thousands of verses,
A new soul shall arise…
And it shall enter the newly conceived offspring
Like an inexhaustible well of life,
An eternally streaming well
Nurturing the soul,
Nurturing the heart
Of a newborn poet.

Now the timid wind
Tears a feather off a white angel,
To carry it to the cradle
Of the newborn poet;
May the heavenly rainbow be the ink of his life,
May he conceive verse afar timid verse with his feather,
May he waken humanity’s conscience,
May he conceive love
In the heart of mankind. 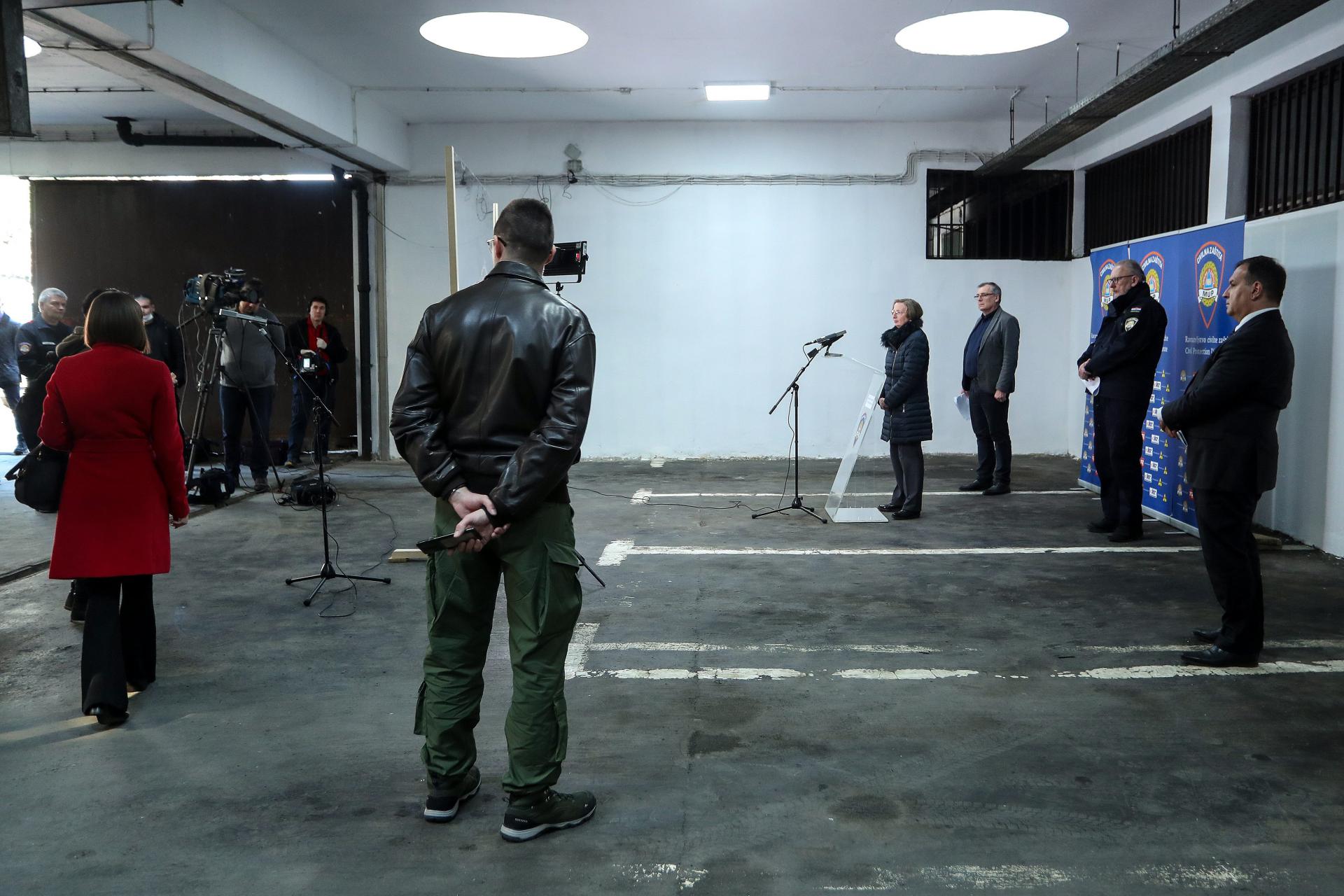 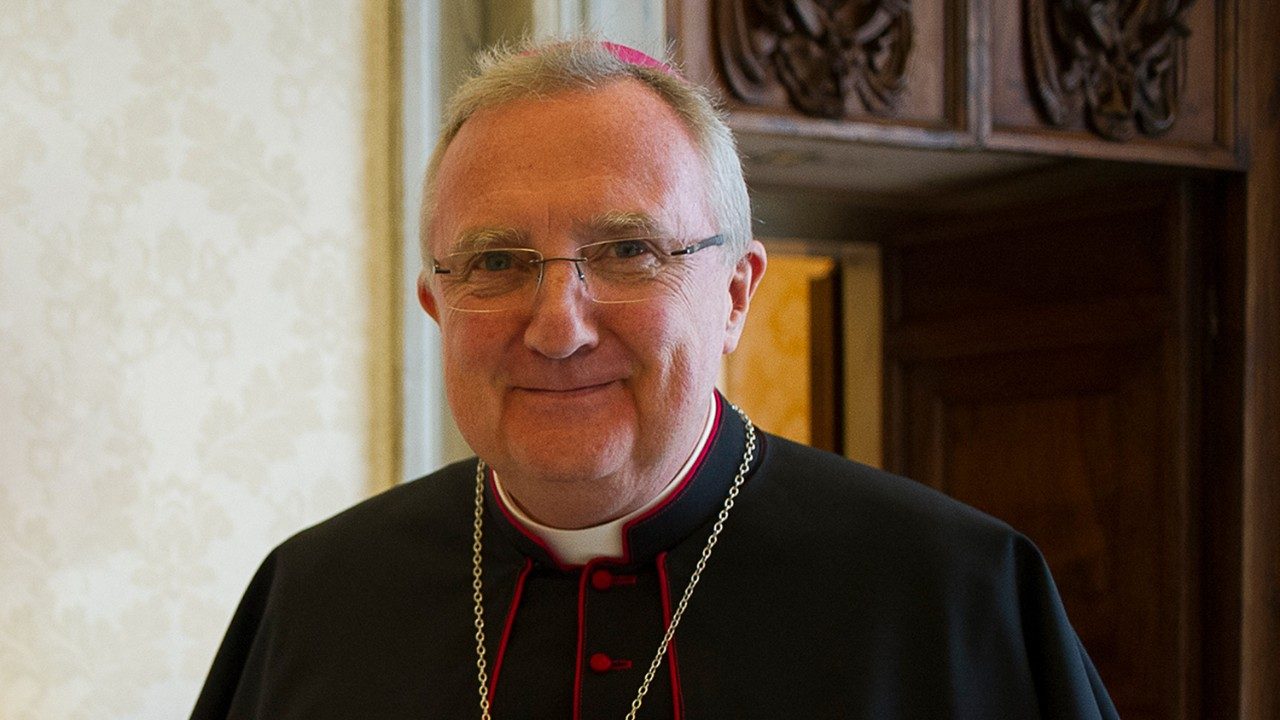 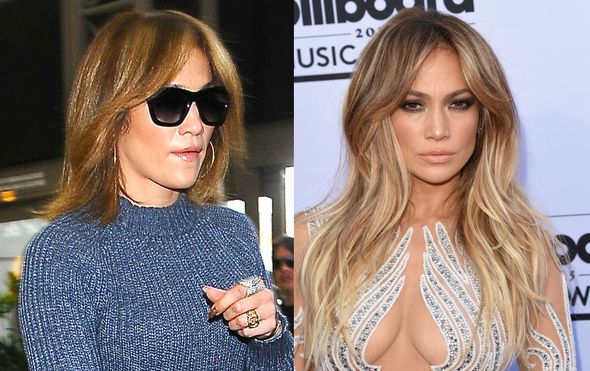 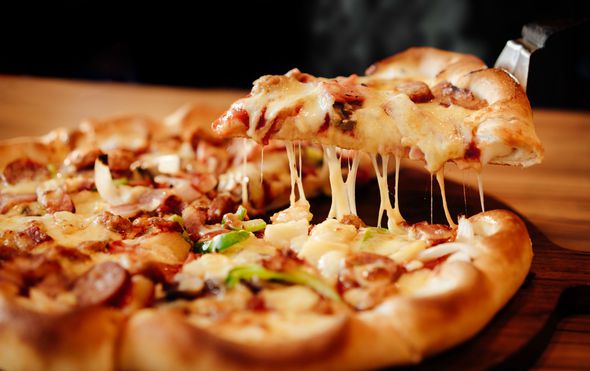